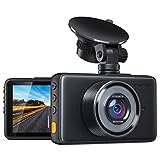 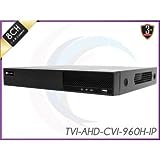 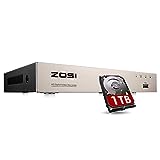 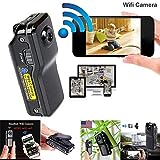 Your Guide To Buying a Dvr

When the video cassette recorder (VCR) came out, you weren't limited to watching only one show at a time: you could watch one show, and record another. Or if you were busy, you could record a show now and watch it later when you have time. But the problem with the VCR was the size of the cassettes. You'd need another cabinet to store away all those video cassettes. A digital video recorder, or DVR, allows you to record television shows directly onto computer media: a compact disc, a DVD, a flash memory, or computer hard disk. And, with time, there have been a lot more advantages that have been devised. They can record a lot more than just television shows. With the right tools, you can also convert old VHS video cassettes to digital recordings. Here is a guide to some of the best DVRs on the market.

The DVR takes an analog television signal, converts it into digital, and stores it on a hard disk. It is then reconverted to analog and presented on your television screen. But what does all that converting? There are a few options:

TiVo Inc.– is a company with its global headquarters in San Jose, California. Jim Barton and Mike Ramsay started the company in 1997 under the name Teleworld, Inc. The TiVo device was their major innovation, digitizing analog video signals from any source. Their products allow you to record programs from various sources: cable, television, or streaming apps.

Channel Master— was founded in 1949, and has its headquarters in Phoenix, Arizona. They make over-the-air broadcast products, such as DVRs, antennas , and signal amplifiers.

MagnaVox-- is a manufacturer of consumer electronics. They were founded in 1917 by Edwin Pridham and Peter Jensen. Their laboratory was located in Napa, California. They are presently a subsidiary of Philips. They manufacture televisions, home cinema systems, DVD players, speakers, headphones and more.