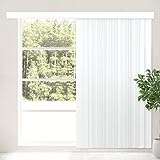 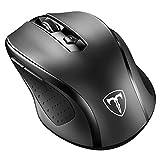 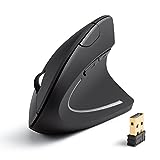 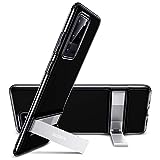 Your Guide To Buying a Vertical Mouse

A lot of jobs nowadays require sitting in front of a computer over eight hours a day. And even afterwards, people use their computer for recreation as well. But not everyone can feel comfortable with the standard computer mouse. A vertical mouse is one model of ergonomic mice, which places the mouse buttons one above the other, instead of side by side. The vertical mouse allows the forearm bones to assume a more natural position—like when you shake hands with someone—rather than having the bones cross over each other. Since you click mouse buttons a lot, it's worthwhile to try to reduce strain on the forearm and wrist. But there are still quite a few models from which to choose. Here is a guide to some of the best vertical mice on the market.

Evoluent—was founded in 2002 by Jack Lo and his wife Ping. Jack worked 8 years on designing and marketing a computer mouse that would not cause him the discomfort that he had when using a conventional mouse. They market several models of vertical mice.

3Dconnexion—was formed in 2001 as a brand of Logitech. They are designers of ergonomic hardware, specially designed for computer graphics, animation, and CAD applications. They have a headquarters in Munich, Germany and Boston, Massachussetts.

Logitech-- is a company providing personal computer and tablet accessories. They were founded in Apples, Switzerland in 1981 by Daniel Borel, Pierluigi Zappacosta, and Giacomo Marini. They make products for home automation, gaming, smartphone and tablets.

3M—was founded in Two Harbors, Minnesota in 1902, and was run initially by Edgar Ober and Lucius Ordway. They started making sandpaper products, masking tape, and Scotch-brand tapes. They now make products for businesses and consumers: products for the home and office, home care and improvement, personal safety, and more.